Montreal’s development into an industrial and manufacturing metropolis was spearheaded by men who belonged to the Montreal Mechanics’ Institution in 1828-35, and to the Mechanics’ Institute of Montreal after 1840. They included men of different skills in the building and shipping trades, as well as those who were architects, lawyers, doctors, bankers, grain merchants and retail merchants. These are some of them: 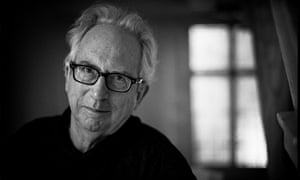 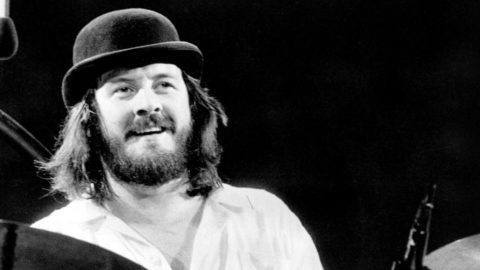