The more liberal Scots began to think that having workers knowledgeable in science and technology would lead to greater prosperity for everyone. Thus it was in Scotland that the mechanics’ institute movement began. Later, in 1823, under George Birkbeck, MD, a Mechanics’ Institution was established in London, and its concepts spread worldwide.

The purpose of a mechanics’ institute was to give evening instruction in technical subjects and in the arts to working adults, in a setting free of religious and political affiliations. Leaders in the community would provide initial direction and funding, but the institutes would be run from among the members who were master craftsmen and employers of labour.  The by-laws were set up to achieve this purpose.

The initiator of the Montreal Mechanics’ Institution in 1828 was the Rev. Henry Esson, one of Montreal’s intellectual leaders. The MMI constitution mirrored that of the London institution, and the first executive was a cross-section of leading Montreal residents who had a connection with deserving institutions of the day.   As was the custom at the time, the officers took little part in the daily running of the Institution. President was Louis Gugy, sheriff of Montreal, aged 58. Born in France of Swiss parents having military origins, his family were Anglicans in Trois-Rivières, but he was a member of Rev. Esson’s church.

Louis-Joseph Papineau, Canadian-born lawyer and politician, aged 42.  He was a founder in 1822 of the British & Canadian School, a free or low-fee and non-sectarian school for poor working-class children, both French and English-speaking. 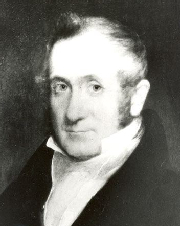 Horatio Gates, American-born Presbyterian merchant in foodstuffs and potash, aged 41.  A founder of Bank of Montreal in 1817, he also was on the board of the British & Canadian School, and was a member (for a time) of the Rev. Esson’s church.
The Rev. Henry Esson, Scottish-born minister of St. Gabriel’s Presbyterian church, teacher and owner of a school, aged 35. In 1844, he moved on to teach philosophy, literature at history at what became Knox College of the University of Toronto.
John Molson, English-born industrialist, aged 65. Though a Unitarian by instinct, he was a member of the Rev Esson’s church.

Secretary was P. H. Ogilvy, a teacher in the Rev. Esson’s school.  Treasurer was William Shand, a cabinetmaker and builder.

(Adapted from an article that appeared in the Westmount Independent, August 19-20, 2008.) 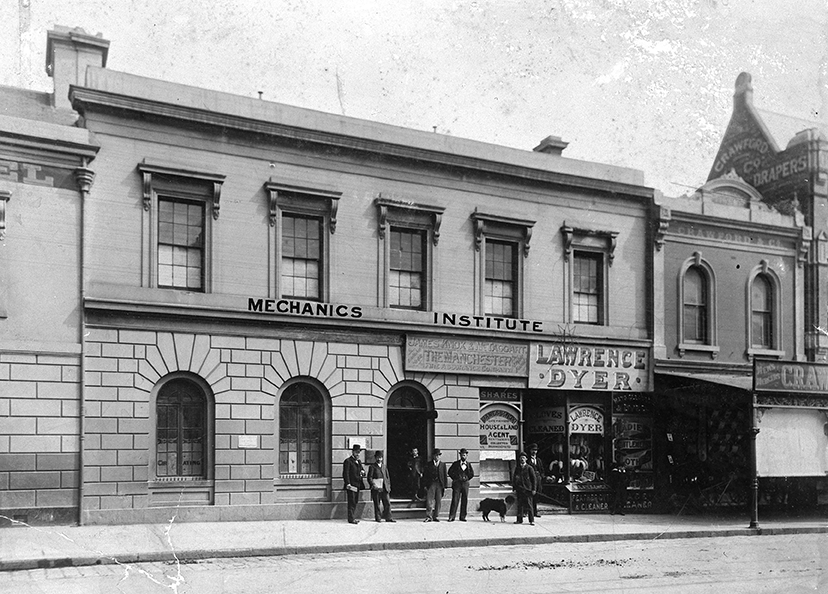